iPraxis was founded in 2004 by a group of predominately African-American science and business professionals interested in increasing the number of minorities actively participating in Philadelphia's scientific community as researchers, business owners, employees, and suppliers. The founders knew that the underrepresentation of people of color in bioscience and biomedicine was significant and understood the benefits of capturing the potential creativity of an all-inclusive scientific community. The group adopted a strategy to find, attract, and encourage talent at a young age and to create a pipeline of support starting with youth education and moving into entrepreneurial commercialization.

After a thorough environmental scan of local bioscience assets, iPraxis realized that its location at the University City Science Center provided access to academic institutions and bioscience companies throughout the region that are powered by STEM subject matter experts. These experts were surveyed and iPraxis found that they were willing to volunteer to work in public schools to enhance STEM learning by making presentations, mentoring, leading hands-on projects, and providing teacher development.

iPraxis became a bridge between higher education and industry and middle schools to bring real-world science to middle school children. iPraxis launched iNSPIRE, which in its early years, was self-funded and started with forty students at one middle school to complete science fair projects. The organization began to create relationships. iPraxis joined the Philadelphia Zoo, University of Pennsylvania Engineering, and University of Penn Education to operate a science enrichment program in several middle schools with both in-school and summer components. iPraxis ran the science labs and provided mentors. It worked with the Philadelphia School District on a robotics exhibit called Artbots held at the Science Center’s Klein Gallery. Initially starting in Henry C Lea Elementary School, iPraxis expanded to four additional middle schools. We began with science fair mentoring and expanded to include science fair judging, in-class presentations and workshops, field trips, after-school clubs, and more. We expanded our relationships with academic institutions and businesses to recruit more Scienteers and expanded our base of funders and sponsors.

For the past 17 years we have been providing STEM-related field trips, career talks, science fair judging, and mentoring to underserved students in Philadelphia. 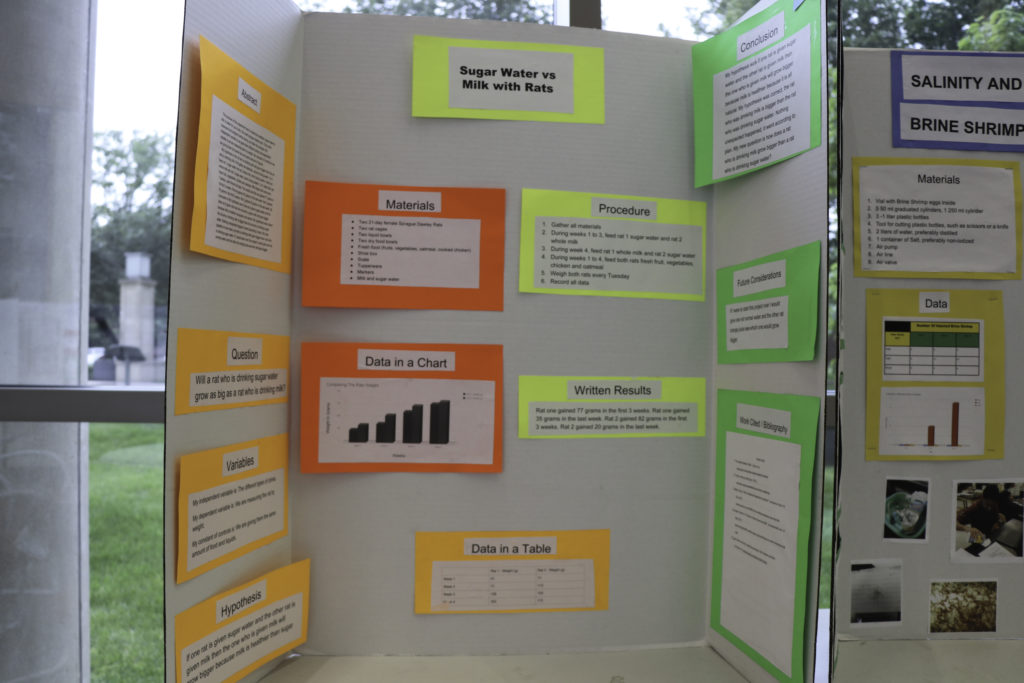 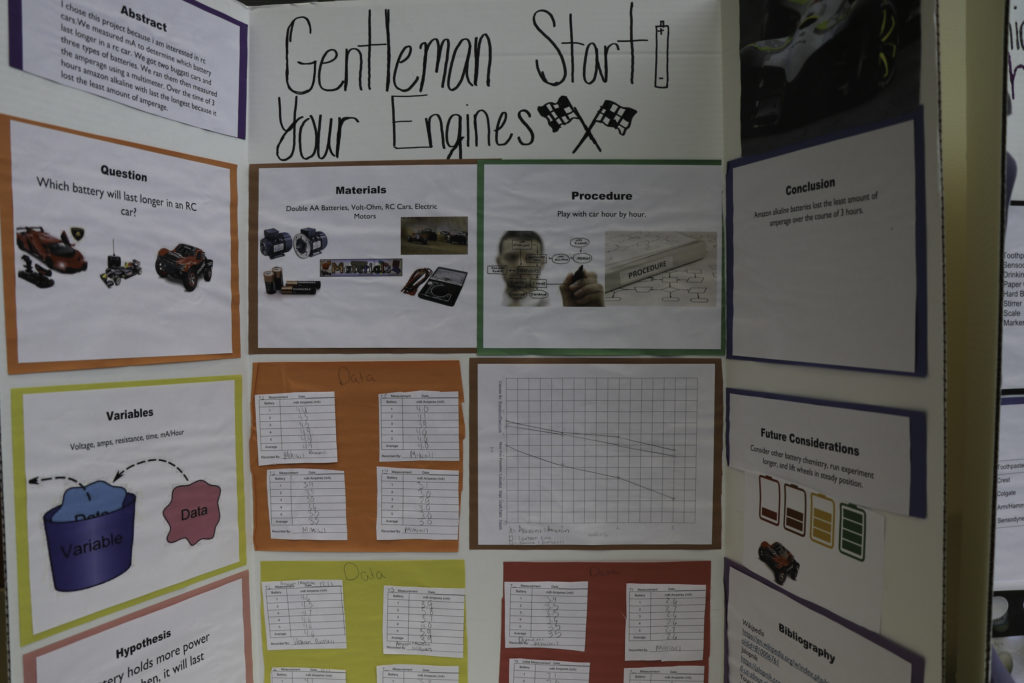 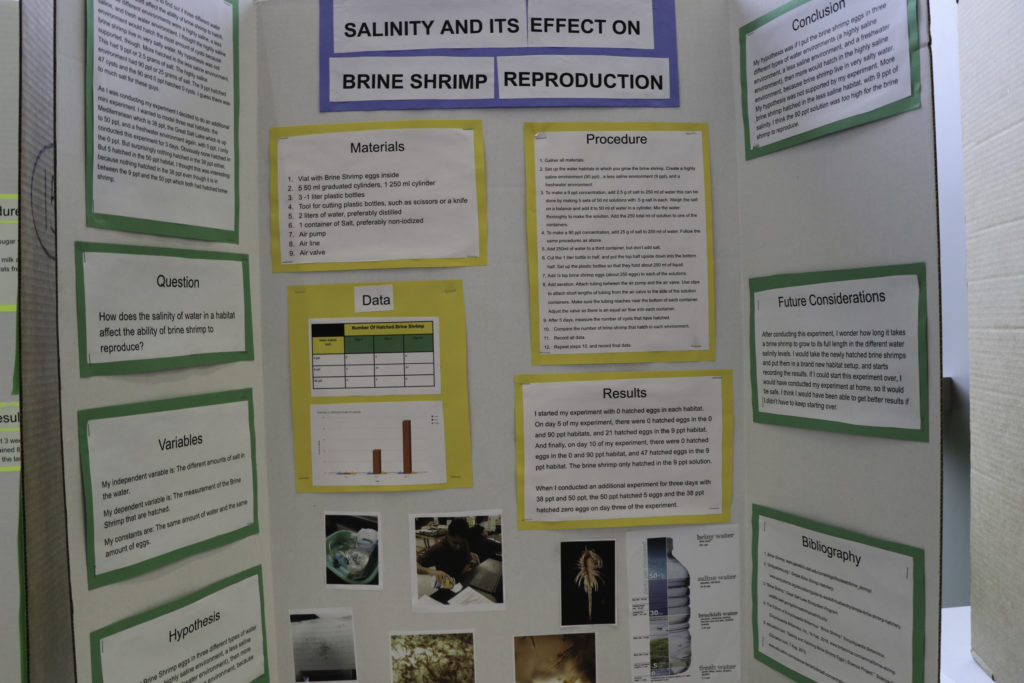 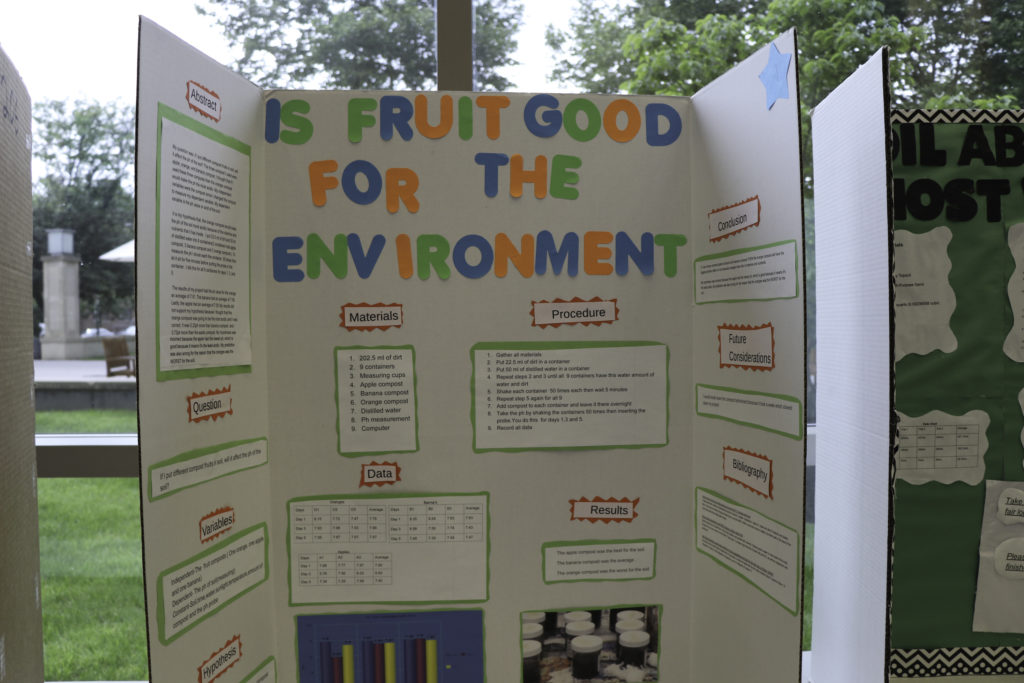